Vendange Partners is a team of highly talented Silicon Valley business leaders with years of operational and executive management experience, enacting their deep understanding of technology and business management principles and practices. We have practical, real-world experience and competencies for deep problem-solving and communication.

This experience allows us to:

Sunil works with firms to develop and implement cutting edge technology solutions. He has a passion for understanding complex new technologies and successfully translating them to create the right product for customers. 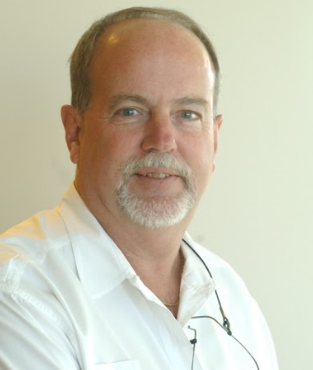 David has over thirty years of experience and achievements in Silicon Valley, beginning with Intel Corporation in California, Oregon and Europe. He left Intel while based at Intel’s European HQ, to form his first entrepreneurial venture, 01 Computers Group Ltd., based in London. 01 Corporate clients included the BBC, British Telecom and Imperial Chemical Industries. Recently, Mr. Mayes was Vice President of Business Development at P-Cube, iBEAM Broadcasting, and Director of Business Development at Ascend Communications. Mr. Mayes was directly involved with a number of leading venture capital firms in a variety of multinational venture investments, acquisitions, public and private mergers.

Most recently, David has served since 2012 with the Canada Foundation for Innovation selecting Canadian research grants worth more than $400M. He has also served as an Adjunct Professor in entrepreneurship, communication, negotiation, and strategic management at the University of British Columbia’s Faculty of Management, and Master’s program.

Mr. Mayes was founder and spokesperson for the Intel, Microsoft and HP/Compaq ITU initiative for high-speed consumer “universal” DSL Internet access. Mr. Mayes has led a number of other major industry initiatives, including the IETF security protocol PPTP, creating secure “virtual private networks” across the Internet.

Our team consists of experts in multiple fields with skills in the following core areas. The team has many years of technical, marketing, executive, sales and operational experience to leverage when solving client challenges